The BBNaija Fave Lock-In Competition Is Back For A Second Round! 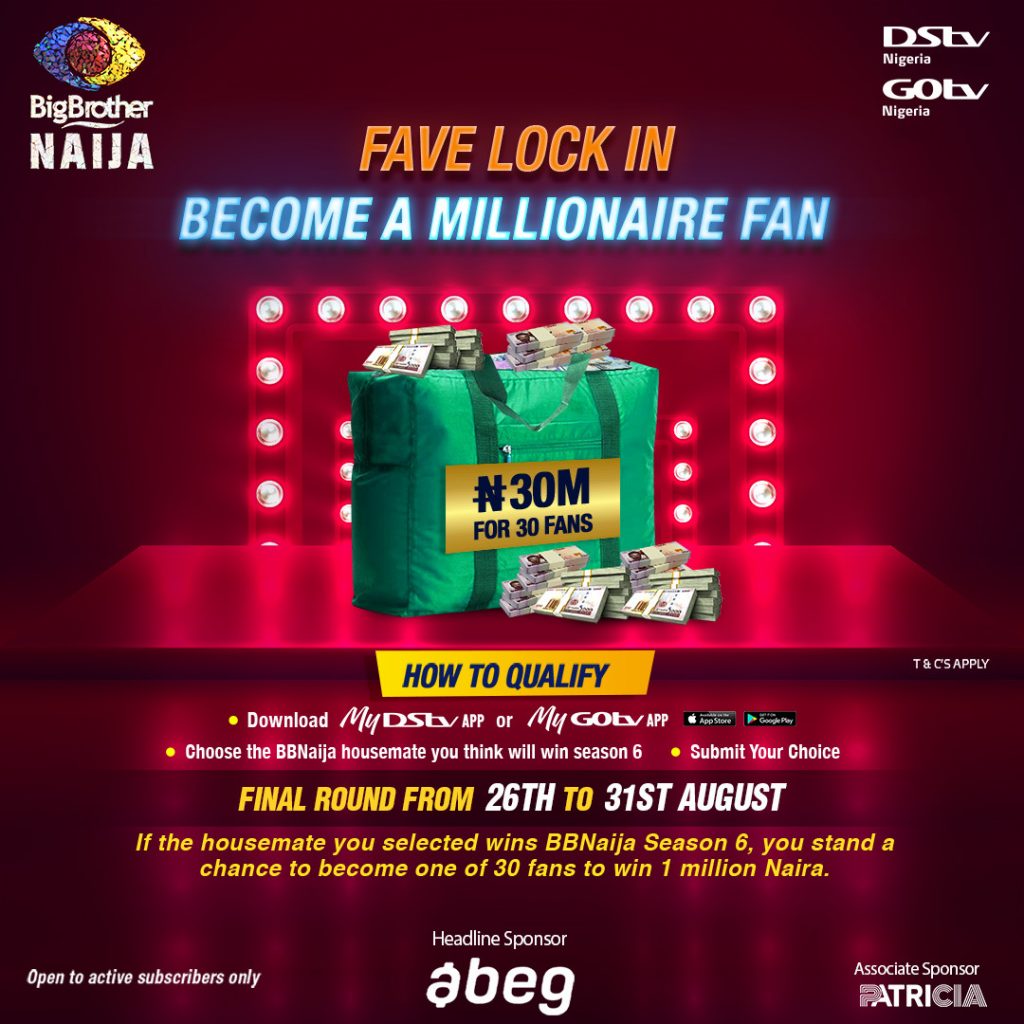 MultiChoice Nigeria has announced a second round of the Fave Lock-In competition scheduled to start on Thursday, 26 August and end on Tuesday, 31 August 2021.

The BBNaija Fave Lock-In competition will give 30 BBNaija fans a chance of winning N1 million each when the housemate they ‘Lock-In’ wins the sixth season of BBNaija show. The first round of the Lock-In competition started on Thursday, 29 July and ended on Monday, 2 August 2021.

The BBNaija Fave Lock-In Competition Is Back For A Second Round!

To give more fans the chance to partake and win, MultiChoice Nigeria has brought back the competition and fans who had locked in a housemate during the first round can change their housemate selection this second round.

To qualify for the competition, download the MyDStv App or MyGOtv App, both of which are available on the Apple and Google Play Store, and select the BBNaija housemate you think will emerge as this year’s winner using the Lock-in button on the Apps.

The competition is open to active customers on DStv Premium, Compact Plus, Compact, Confam and Yanga, and GOtv Max and Jolli. All entrants must be 18 years old and above and are expected to have an active subscription throughout the show. Winners from the competition will be announced by the host, Ebuka Obi-Uchendu, at the end of the season.

The headline sponsor of BBNaija Season 6 is Abeg, and the associate sponsor is Patricia. Visit www.dstvafrica.com or www.gotvafrica.com to find out more. 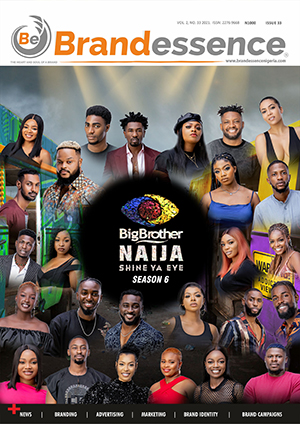 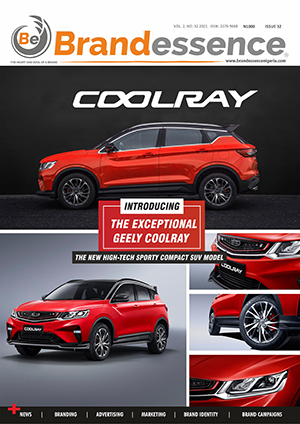 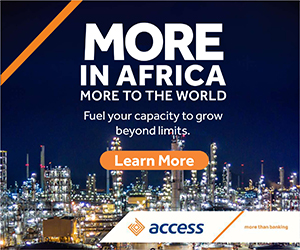 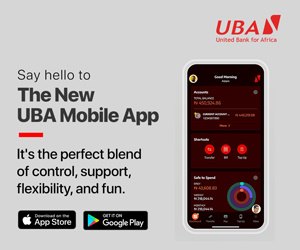