On 27 January, Cartoon Network will introduce DStv and GOtv customers to a crime-fighting samurai cat named Sheriff Mao Mao with its brand-new original series Mao Mao: Heroes of Pure Heart – a show about adventure, friendship, and what it really means to be a hero.

Make way for Mao Mao, the explosive loner on a quest to become legendary, Badgerclops, the cyborg slacker, and Adorabat, the adorable sidekick as they overcome their differences and work together to protect the people of Pure Heart Valley from monsters, villains and everything in between.

In Pure Heart Valley, Sheriff Mao Mao may be impressive, even heroic, but he’s still got a lot to learn. On his journey, Mao Mao will learn that being a legend isn’t about flashy moves and dangerous quests; it’s about what you do that makes people remember and admire you. 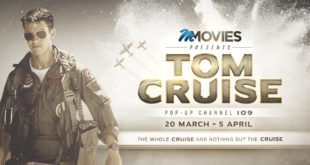 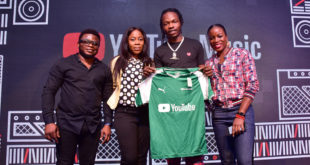 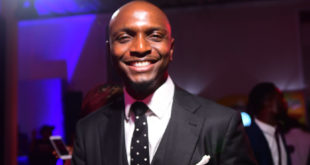 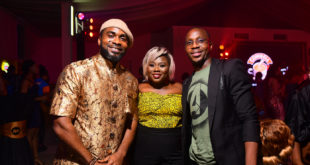 7th AMVCA: Hurry, You’ve Got Just One Week To Vote For Your Favourite Movie Stars! 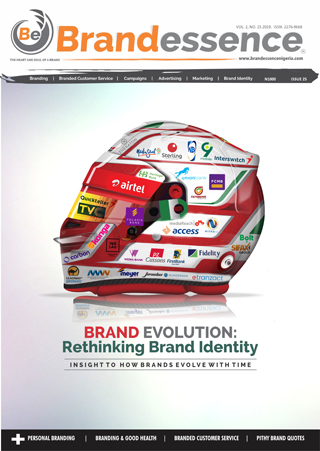